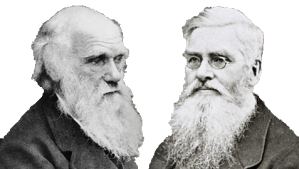 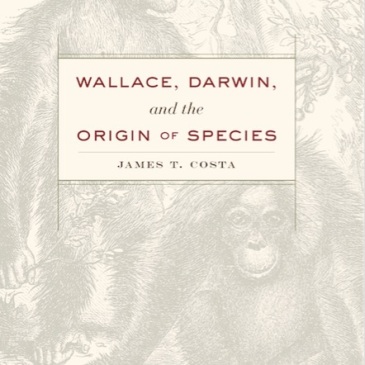 [Costa] annotates a facsimile of the 1855 Wallace paper known as the Sarawak law, an important precursor to the essay ‘On the tendency of varieties to depart indefinitely from the original type,’ which Darwin received from Wallace in 1858. That manuscript forced the question of a mechanism for evolution into the open. Costa’s nuanced and well-documented reading of this episode, as well as Wallace’s contributions and his relationship with Darwin, is a gift for any scientist’s bookshelf. (Kevin Padian Nature 2015-08-07)

In this deeply absorbing book, James T. Costa seeks to establish Alfred Russel Wallace as the fully vested co-creator of what he feels we should once again call the ‘Darwin–Wallace Theory’ of evolution by natural selection… Costa [is] the best possible guide to Wallace’s meandering mind. (Christopher Irmscher Weekly Standard2015-04-06)

[Costa] convincingly navigates potentially treacherous terrain, setting the record straight on Wallace’s great achievement, which independently foreshadowed Darwin’s On the Origin of the Species without in any way diminishing Darwin’s ‘insights and accomplishments.’ …An illuminating, nuanced account of the parallel discovery of a theory still deemed controversial by some. (Kirkus Reviews 2014-06-02)

Alfred Russel Wallace (1823–1913) and Charles Darwin (1809–82) arrived at many of the same ideas about natural selection at almost precisely the same time while in correspondence with each other. Darwin’s publication of his theories made him a legend, but Wallace has been mostly relegated to a footnote in the history books. Here Costa hopes to remedy that imbalance, recounting and analyzing Wallace’s life and work with the ease and familiarity befitting one who edited and prepared the naturalist’s previously unpublished Species Notebook. The author attempts to pin down Wallace’s inner life and thought processes through painstaking textual analysis of his subject’s reading material, correspondence, notebooks, and publications, as well as some of Darwin’s. (Kate Horowitz Library Journal 2014-04-15)

Charles Darwin and Alfred Russel Wallace independently discovered natural selection, a mechanism explaining the diversity of life on Earth, and Costa, professor of biology at Western Carolina University, explores how such a momentous discovery could have arisen from two people at roughly the same time as well as what we can learn from those similarities…He lays to rest the conspiracy theories promoting the belief that Darwin stole Wallace’s idea and took it as his own. Costa also counters those who have claimed that Wallace was a scientific lightweight who stumbled onto one important concept. Indeed, he details the evolutionary thinking and writing of both Wallace and Darwin during the critical period leading up to the joint publication of their theory of natural selection by the Linnean Society of London in 1858…Costa impressively demonstrates the inductive process both scientists utilized and how each made major and lasting contributions to modern science. (Publishers Weekly 2014-04-21)

A marvelously fresh and clear explanation of the joint announcement of evolution by natural selection and an illuminating comparison of Wallace’s and Darwin’s theories. Throughout, Costa gives Wallace his biological due and more. (Janet Browne, Aramont Professor of the History of Science and Chair of the Department of the History of Science, Harvard University)

This engaging and very accessible book is the most comprehensive, insightful and well-balanced account of the development of Wallace’s early evolutionary thinking ever written. Everyone with an interest in the history of evolutionary biology should read it. Although it does much to raise Wallace’s profile, it does nothing to diminish Darwin’s reputation or achievements. (George Beccaloni, Curator of Orthopteroid Insects and Director of the A.R. Wallace Correspondence Project, Natural History Museum, London) 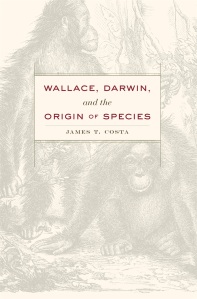 Wallace, Darwin and the Origin of Species 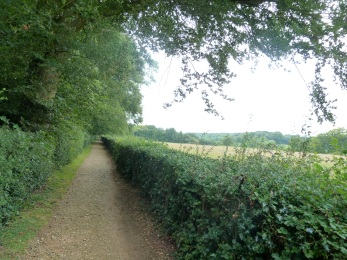 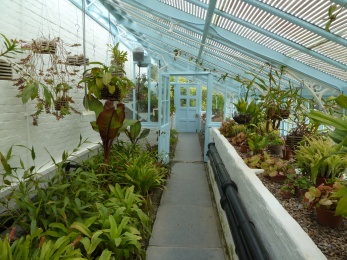 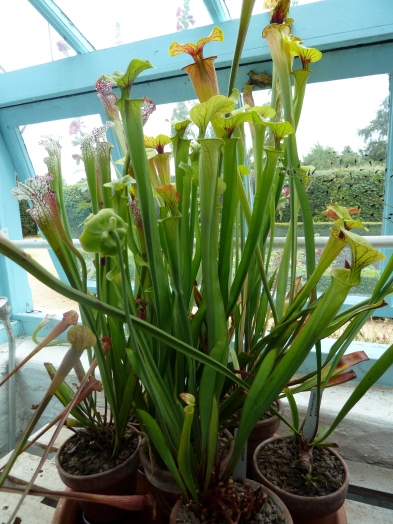 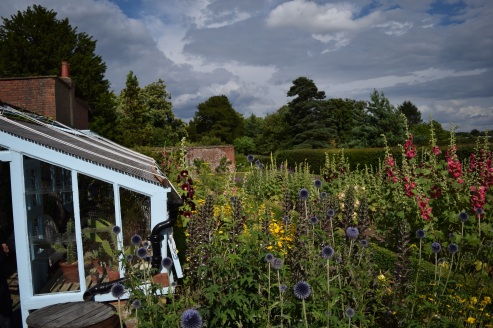 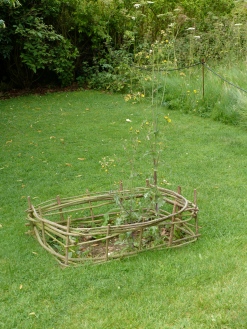 Yard Plot at Down House 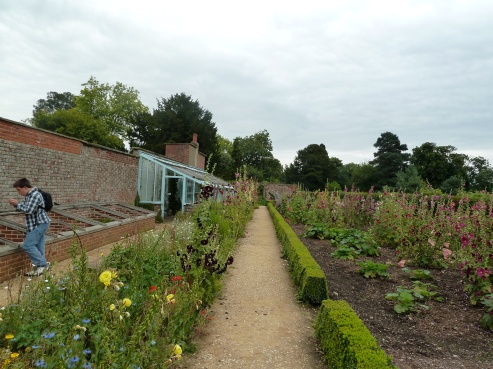 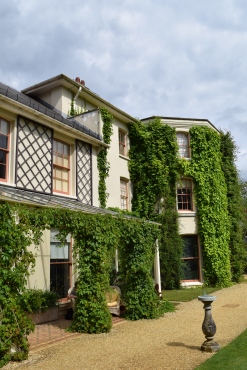 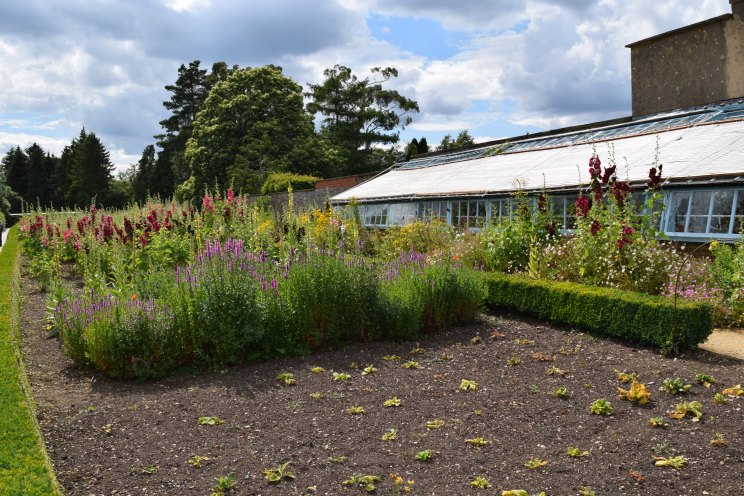 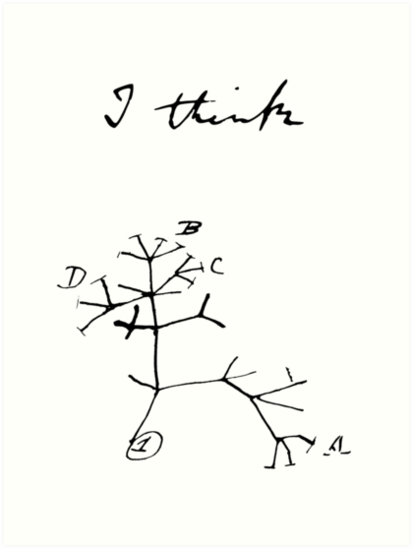 But I love fools’ experiments. I am always making them.